In my time as a gamer, I’ve found myself drawn to a number of classic arcade games. In fact, it’s something that’s been going on for decades now. These games have a sort of joyous nostalgia attached to them that you just can’t find anywhere else. Now, if you ask a group of people about their favourite arcade games, you’re bound to get a hundred different answers. From those answers, there will be a few mentioning an arcade game that has remained iconic for decades. 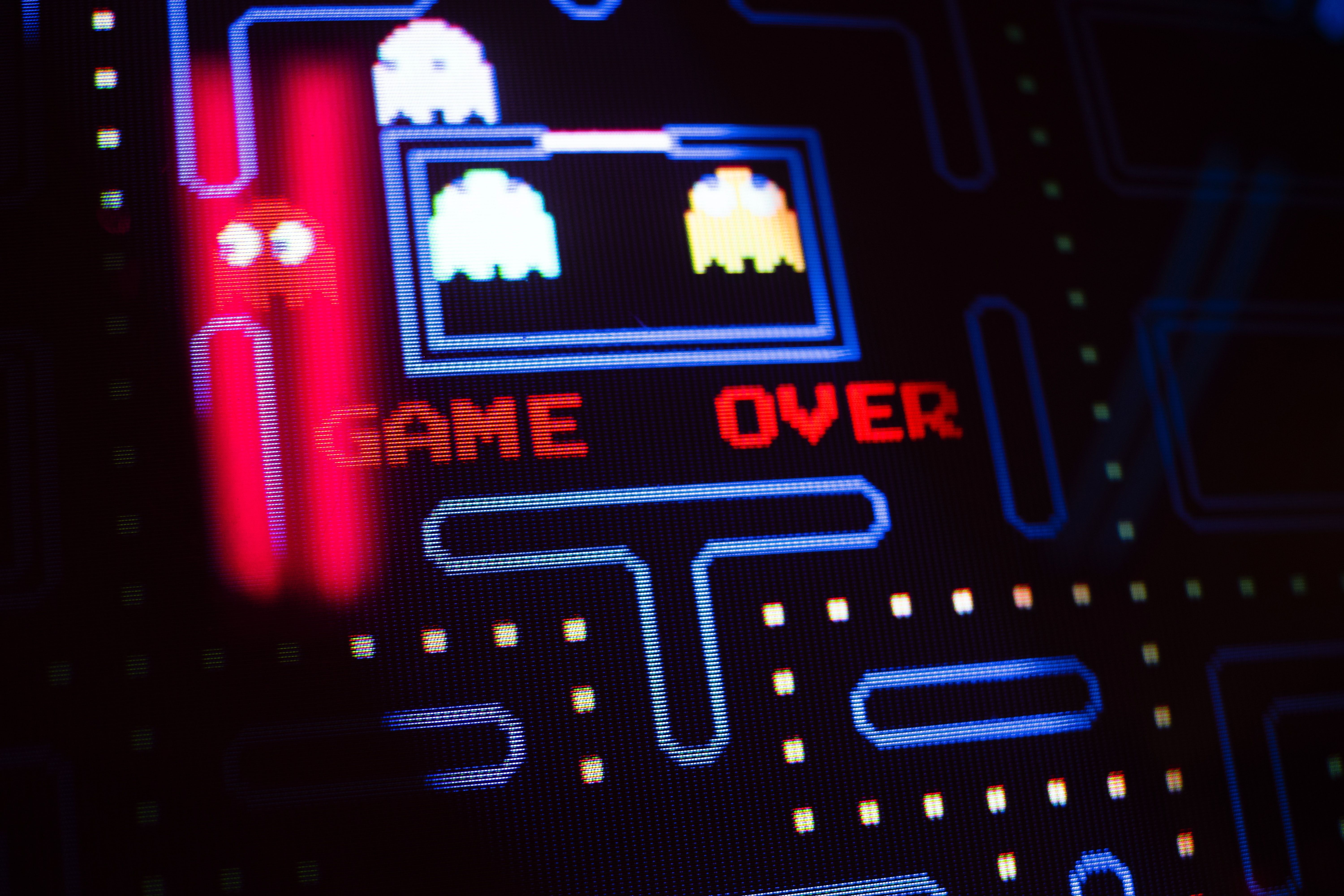 Photo by @itssecondkaki Via Unsplash

Released in the 1980s, Pac-Man has continued munching its way to a globally loved pastime. Pac-Man enthusiasts all over the world once had to take a coin to the nearest arcade to play this classic maze game. Well, you can still replicate that feeling by getting your own arcade games! Visit Junk Mail and check out the classic arcade games listed as for sale.

Blinky, Pinky, Inky, Clyde, Sue, Kinky, Funky, and Spunky, the Pac-Man ghosts, have over the years gotten a number of facelifts as video game graphics evolved. Pac-Man graphics have progressed from the classic characters we love into modern videogame versions of themselves. The classic Pac-Man character has been around since the original game was released in 1980, and even today it's still a big part of the gaming culture and the internet.

History of the arcade game

Pac-Man was developed in 1979 as a game that would appeal to both men and women. The reasoning behind this was that games of that era were all about sports and war. That said, more women played Pac-Man compared to men. The original name is Puck-Man derived from the Japanese phrase Paku-Paku, which means ‘to close and open one’s mouth’. The inspiration for the Pac-Man design was a pizza with one slice removed. Classic, right?

Gaming then and now

Video games have had several advancements since the 1980s, and the future of gaming is brighter than ever. Graphics and high-definition displays are what arcade games of today are made of. We’ve come a long way from the days of 8-bit graphics.

Other notable arcade games include: 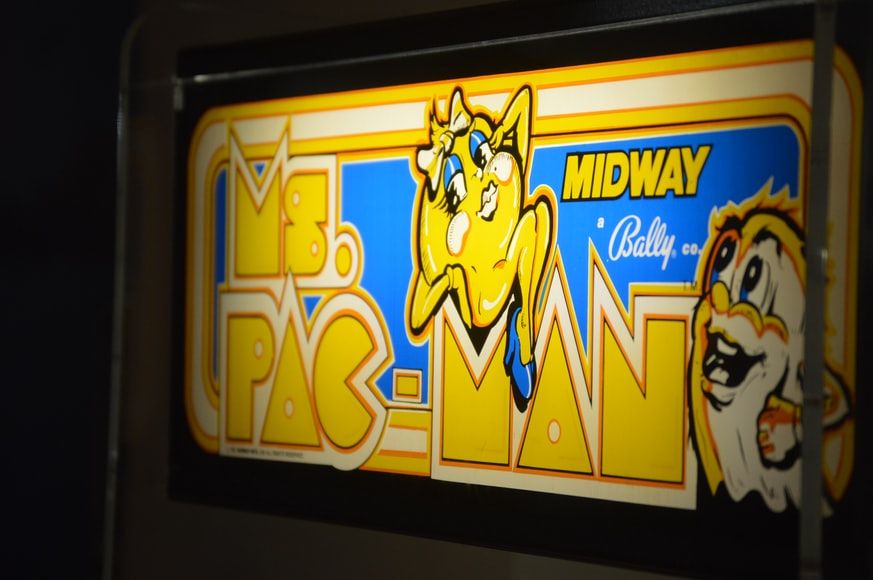 Ms Pac-Man was one of the most popular arcade games of all time. However, many people don’t realise it is also one of the most important arcade games ever created. It introduced a female protagonist to video games, which was unheard of at the time. It also paved the way for more complex game designs and for players to take more responsibility for how they played the game. Ms Pac-Man became an icon for women in the gaming industry. 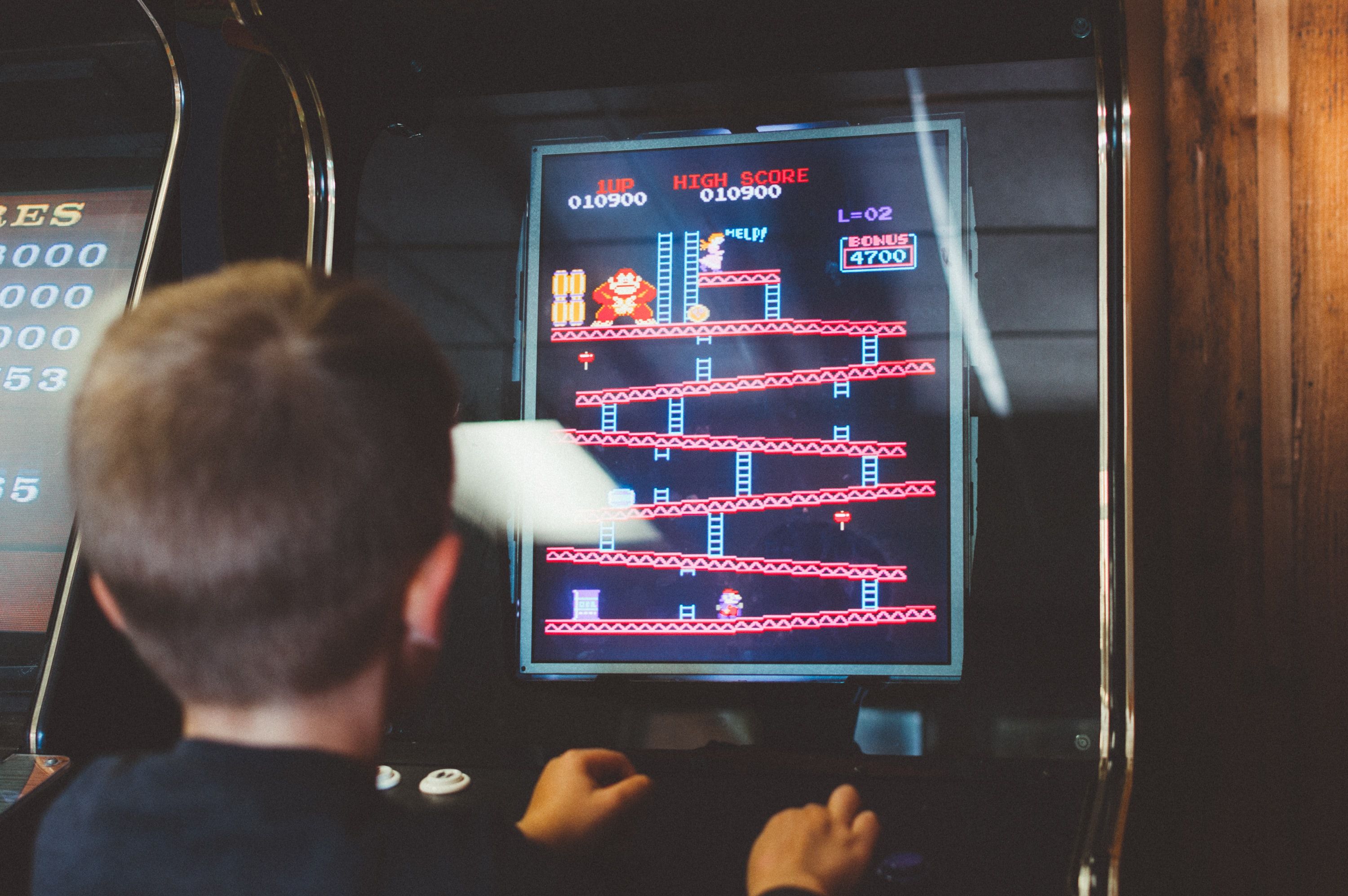 Every gamer has a special memory about their first-ever video game. For most, that memory is Mario Brothers. The impact that this game had on the gaming community was huge and it is still relevant 30 years later. Mario brothers helped inspire video game creators to create other games based on its influence. We’ve seen games on Xbox take direct inspiration from the 1983 classic game. Games such as Rayman Legends, Banjo-Kazooie, and a Hat In Time have taken inspiration from the game. 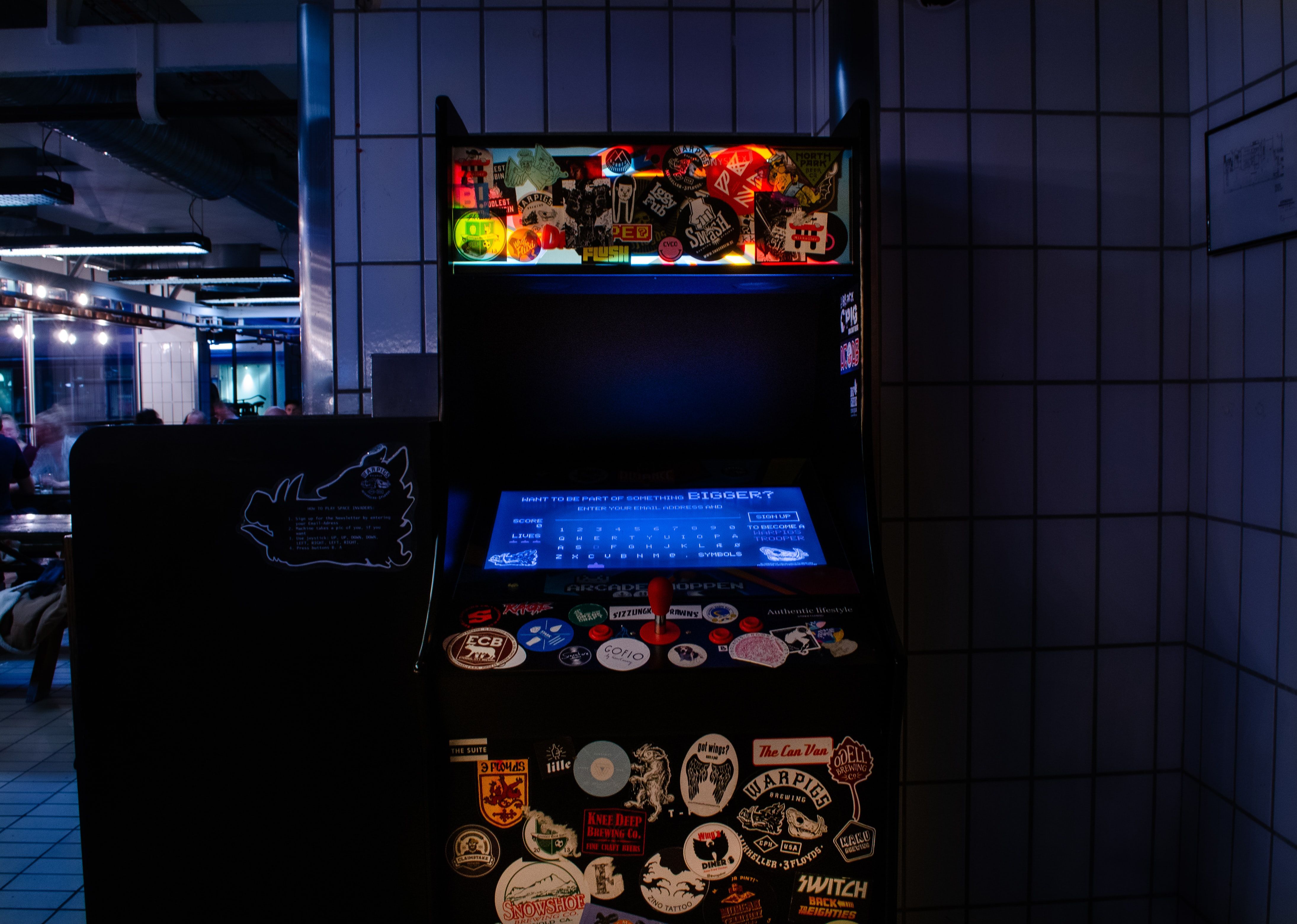 Photo By Kvalifik on Unsplash

This classic arcade game was released in 1978 by Japanese company Taito, who produced video games and amusement devices, and it has been hailed as one of the most influential games in the industry’s history. The objective of Space Invaders is to defend earth from an approaching fleet of flying saucers by shooting them with a laser cannon. As the invaders get closer to the bottom of the screen, it becomes increasingly difficult to eliminate them. 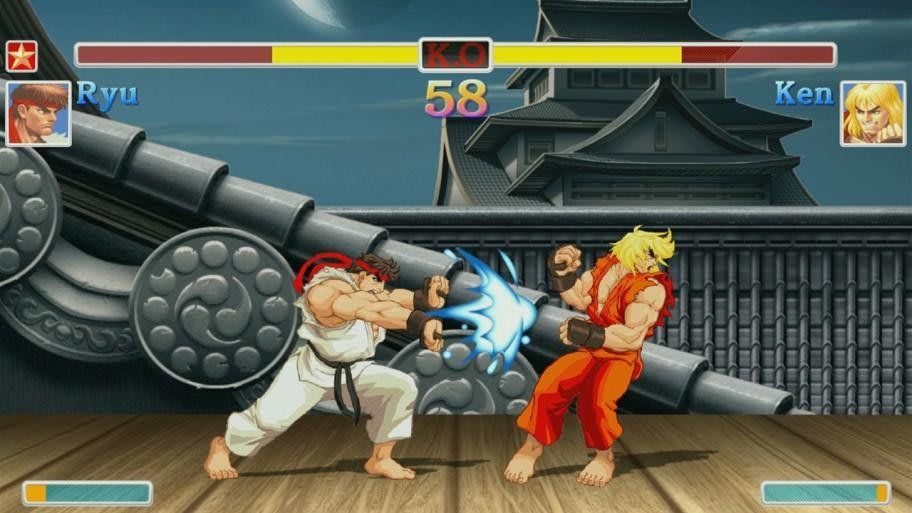 It's not hard to imagine why the most popular video game of the early 1990s has had such a lasting impact on pop culture. This point is proven by Street Fighter's inclusion in the World Video Game Hall of Fame, the fact that it has had more than 30 incarnations throughout its life, and that it is still getting remade to this day.

Want to receive regular updates from junkmail. Fill in your details below.

Thank you for your interest!

Your message has been submitted successfully 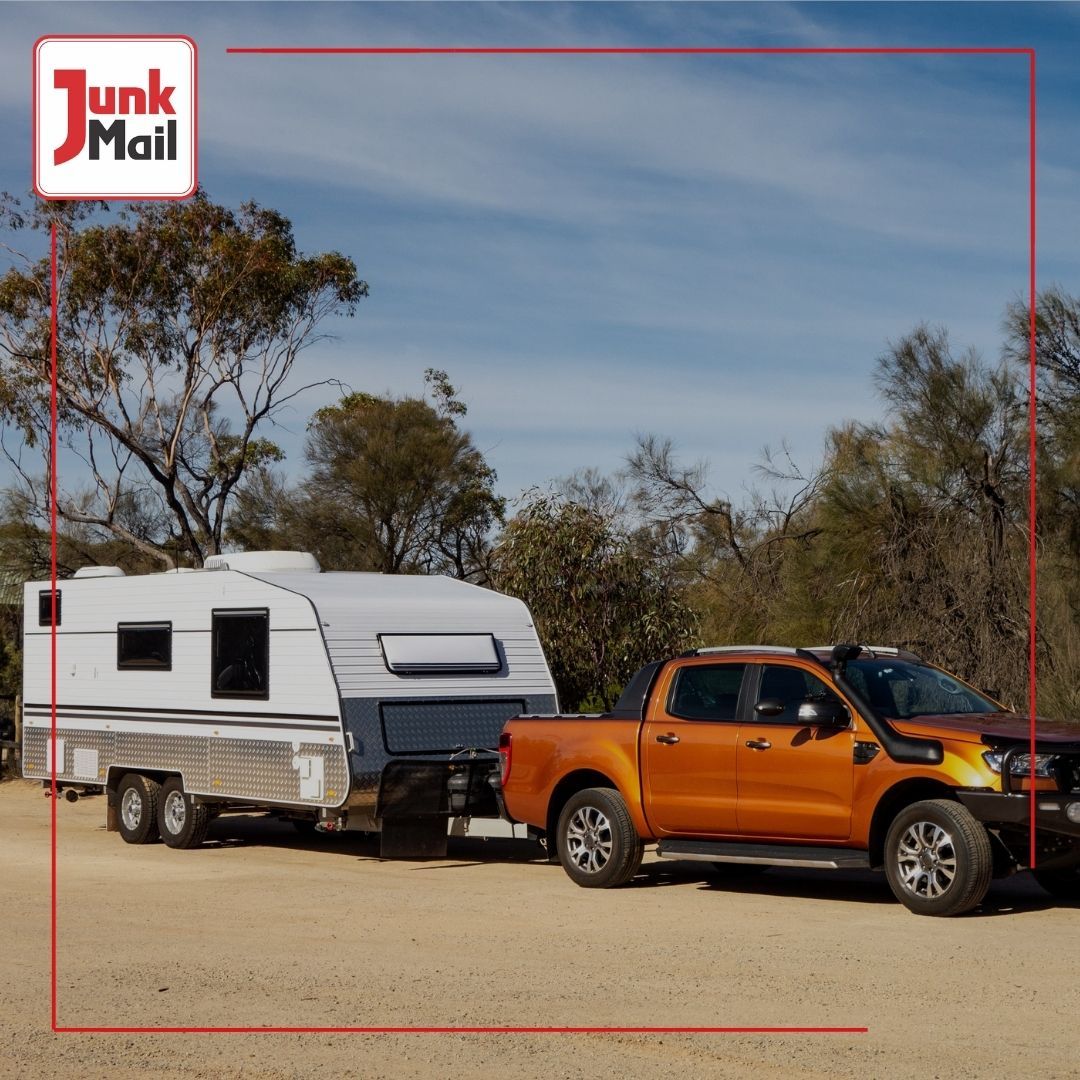 Buy or sell Caravans, Campers, and Trailers with Junk Mail 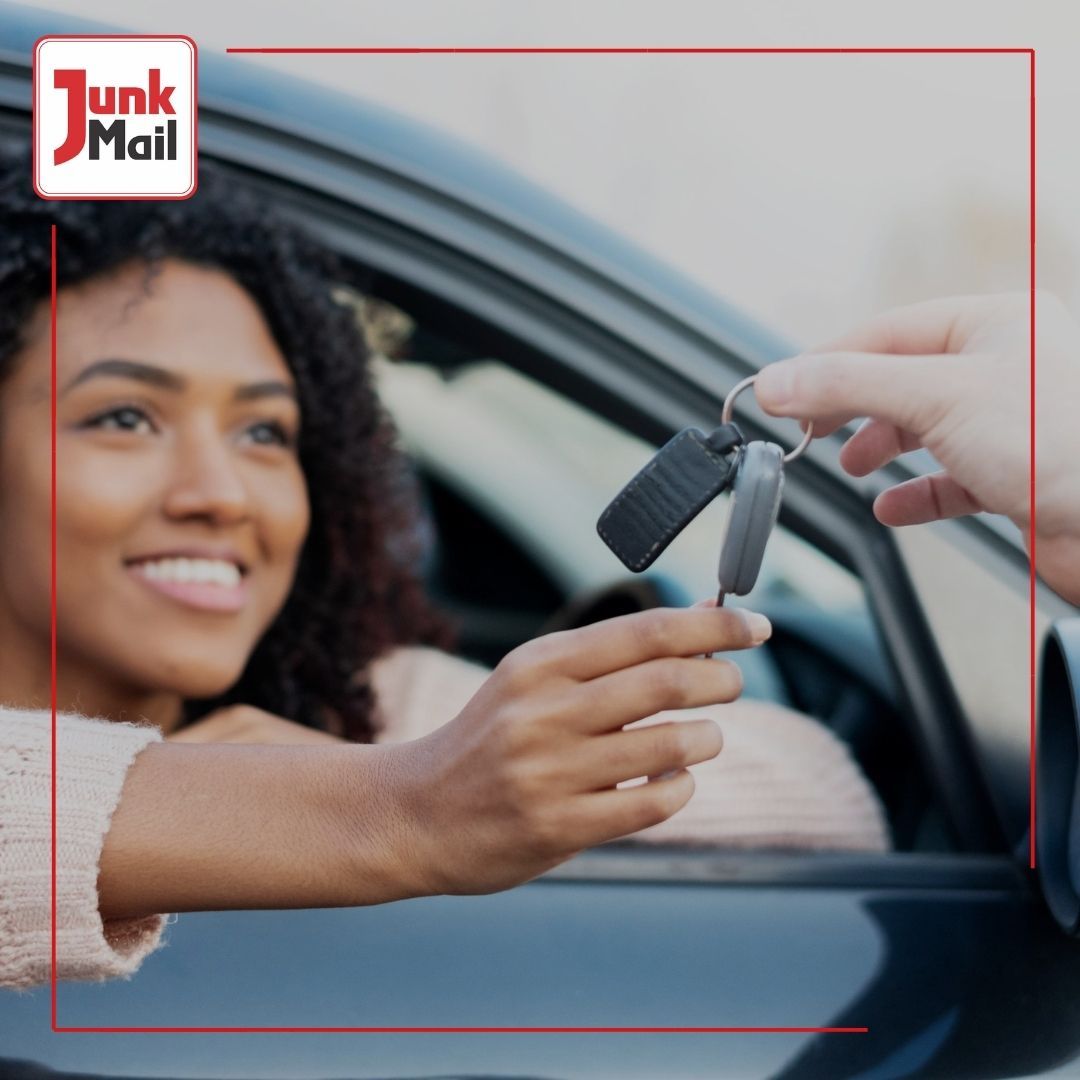 Buy or sell your next Car with Junk Mail

We appreciate all feedback because it helps us improve our service delivery.