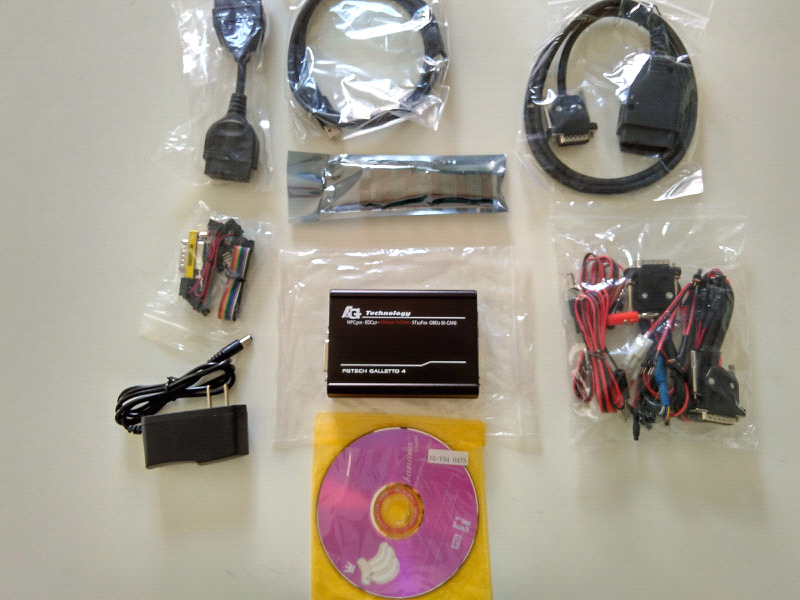 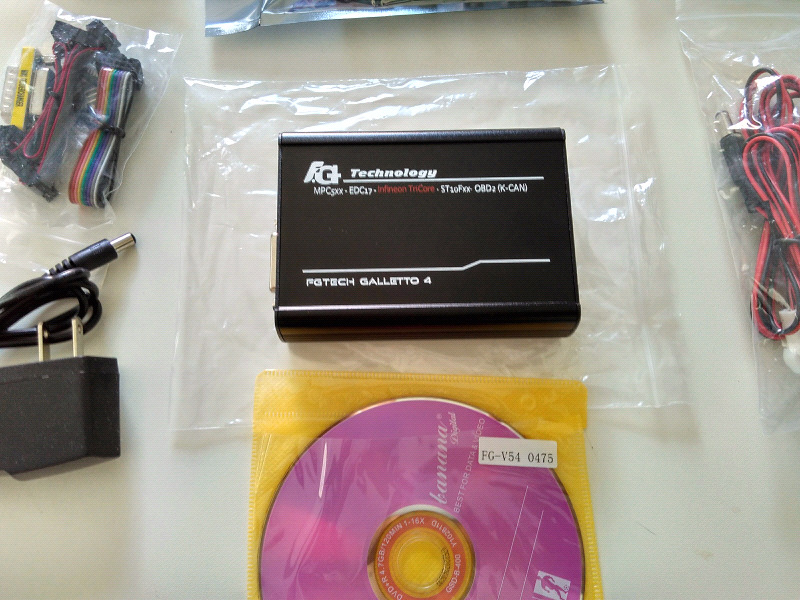 2. FGTech Galletto 4-Master this new system developed with high-speed USB2 technology is the fastest and most secure product on the market, it is easy to install and use by anyone.

5. Unlock version, can use directly, no need to activate.

9. Support Online Operation. (There will be no damage to use it when connecting the internet)

What difference between FGTECH FW 0475 EU Version and FGTECH FW 0386 :

Thank you for your interest!

Find even more on Junk Mail by browsing through the similar ads below. 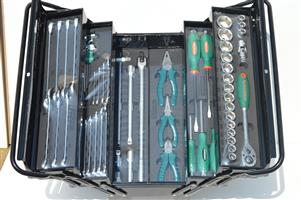 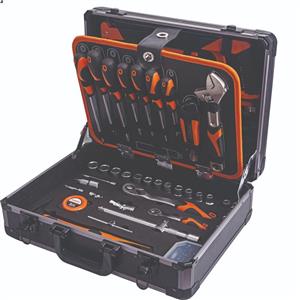 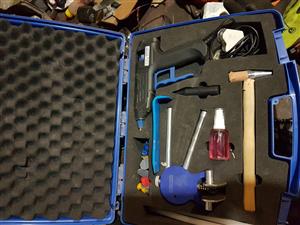 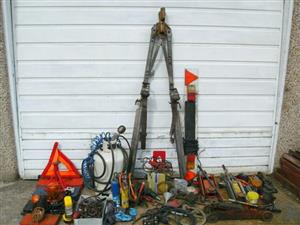 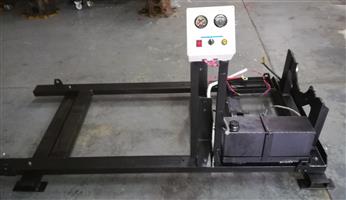 We appreciate all feedback because it helps us improve our service delivery. 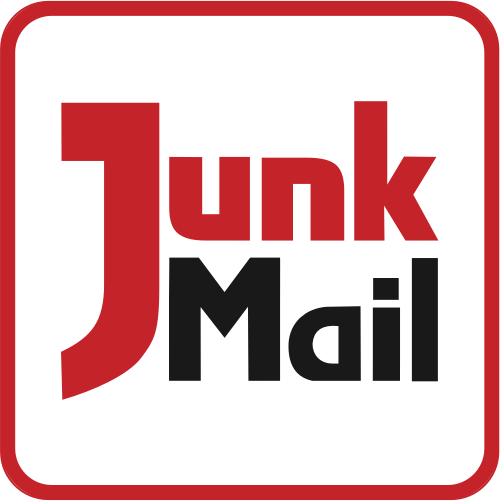 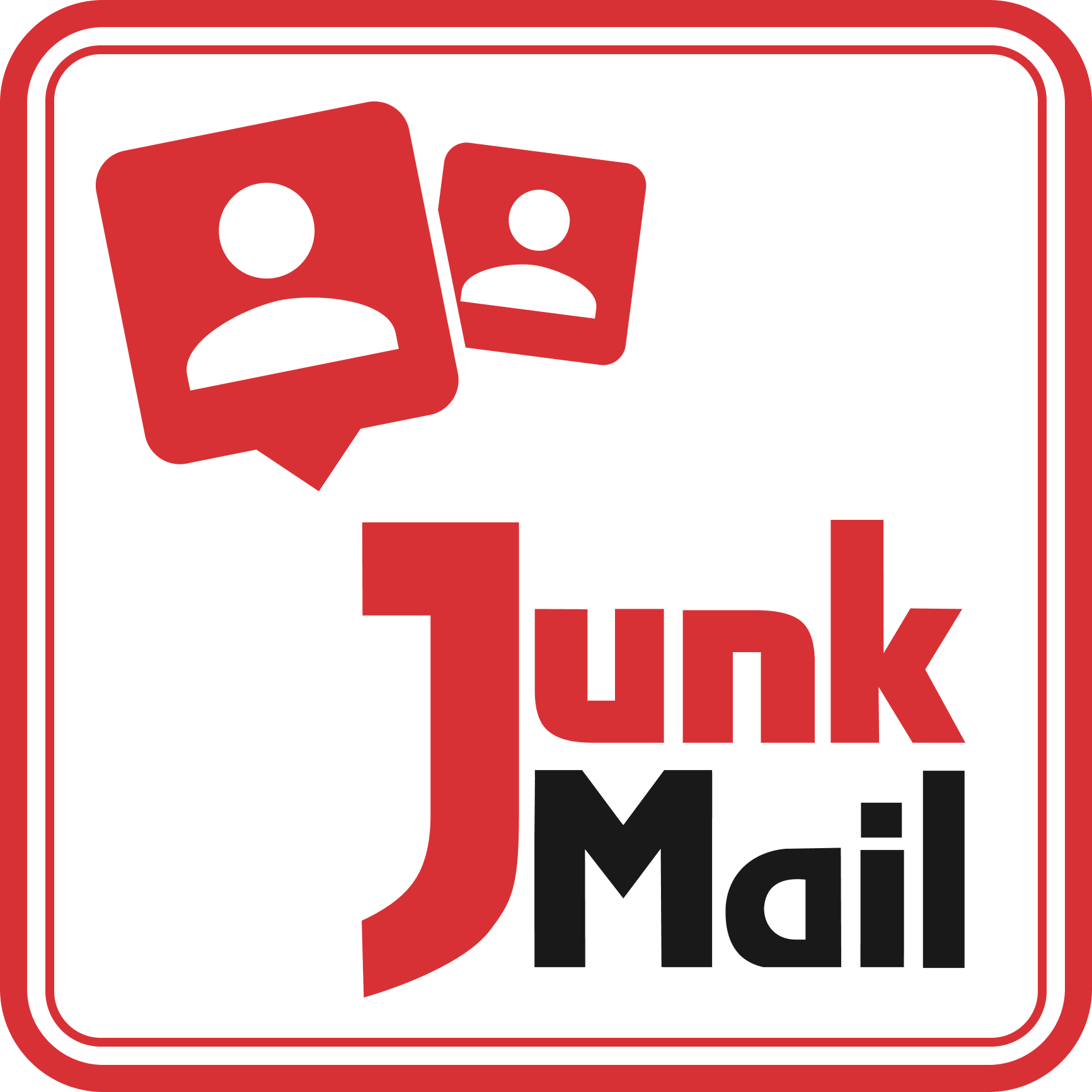